In: Impact starts with you!
Tagged: fake news, how to fight fake news 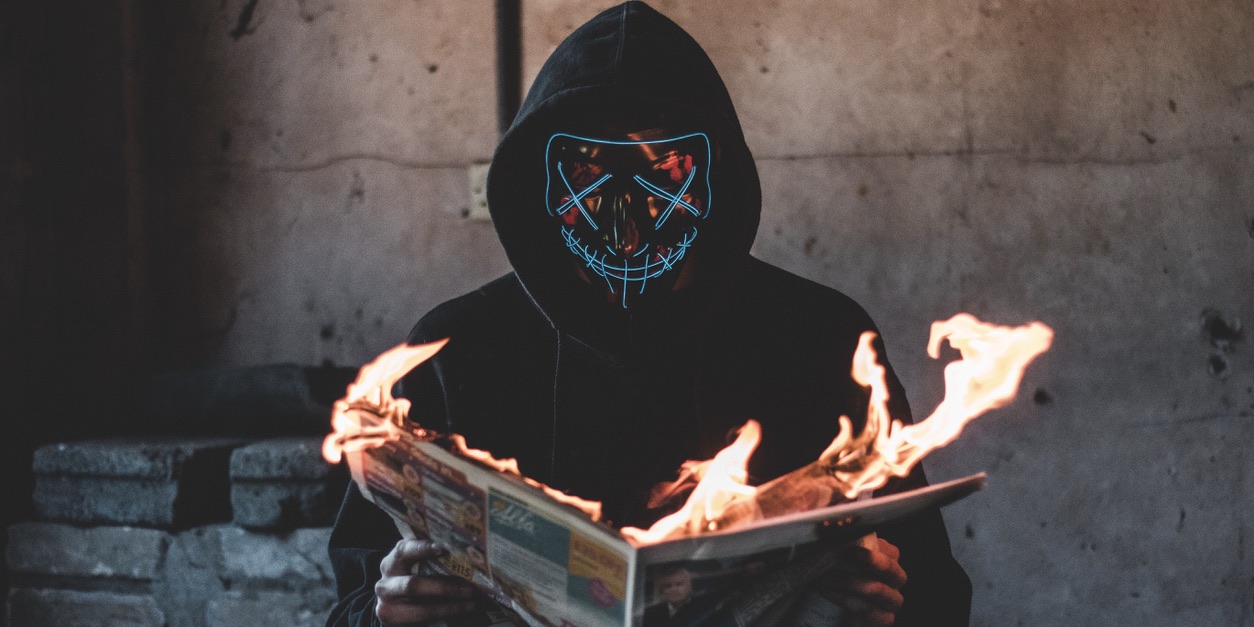 A study that was conducted by researchers in MIT found that real news took 6 times longer to reach 1500 people when compared to fake news.

The ‘fake news’ term includes 3 types of information: created to misguide us, built with layers of gossip as it passes from one to another, and are partially true to instil a wrong impression. With every global situation, including the current pandemic, fake news seems to take the podium all the time.

I could not be a bystander in the fight against fake news. To begin with, I decided that I must upskill myself to ensure I don’t add fuel to the frenzy. I undertook a mini-study to find what prominent institutions and organisations like Harvard, BBC, WhatsApp, and CNN had to say.

The single most common recommendation given by them is not practically possible to implement day-to-day. My job as a strategist is to engineer something that would work.

One of the most common suggestions is to have a questioning mindset and critically evaluate every piece of information you see before passing it along to your network. But how is that practically possible? For example, imagine after a long day at work, you decide to switch off from work and scroll through social media. How will it be possible to do some brain crunching critical thinking?

All of us are extraordinary at making snap judgements. In my opinion, the fleeting moment between clicking share and scrolling past a piece of information is critical. According to WhatsApp, there is a way to not fall prey to fake news in a crucial time. Fake news generally tends to have ALL CAPS, Grammar and speling mistakes, and Excessive Use of Punctuation!!! I ignore if I find any of these.

If you filter the people, you automatically filter the fake news out.

The people or pages I follow in social media are those who I would trust as sources of information. The rest – unfollow! For me, one of my primary sources of news is Facebook, and the truth is  I have absolute control over what I want on my feed. The one thing I do is I ensure I get my news feed from the timeline of one of the professors.

I trust him because he, as a true academician, critically evaluates every piece of information he reads before sharing it. So for me, I know that the news that appears on his time is not fake. However, this strategy is not a maxim for me; I do stop on my tracks occasionally and engage in constructive conversation. (If you’re friends with me on Facebook, go check it out!)

I go to the direct source.

Even if fake news passed by two layers of security, it has not been able to penetrate the third layer.

If I click a supposedly fake news link and start reading the article, I tend to look for the direct source. For example, once I click a post saying “A new policy causes more harm: says Minister X”, I try to find another link that would take me to YouTube video of the minister actually saying it. By the time I discover the second link, two things happen.

I either figure out if this news is fake or not, or I get bored and move on to the next item in my feed (a good chance that it would be a video of a golden retriever pup).

2020-04-13
Previous Post: LinkedIn for building a portfolio
Next Post: Agile internal communication – A business practice for the new normal